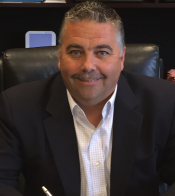 Mike is also a trustee of the Cleveland Pension Fund, serving as Chairman since 2007.  He also currently serves as Financial-Secretary of the Cleveland Building Trades Council and as President of the Great Lakes Council. 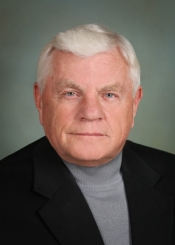